How to Play Progressive Jackpots 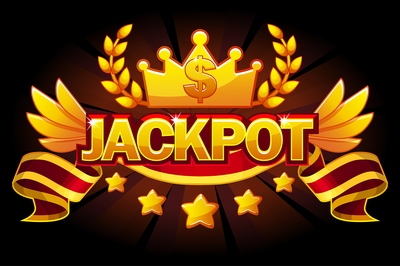 Arguably one of the most exciting initiatives in the world of online gambling, progressive jackpots are some of the most popular games in any online casino, attracting a considerable number of players who are there for one reason only – to win big.

They are just regular slots at their core, but the extra possibility of hitting the big time adds an extra layer of excitement to every spin of the reels, and those who know their onions even plan their jackpot playing calendar based on each individual game’s average payout time and/or amount.

This may sound a little complex if you are new to progressives, but once you know how they work it is easy to understand their appeal, and you may even have already tried one without realising it. This article will explain exactly what they are, how they work, and how they are different to a regular video slot. 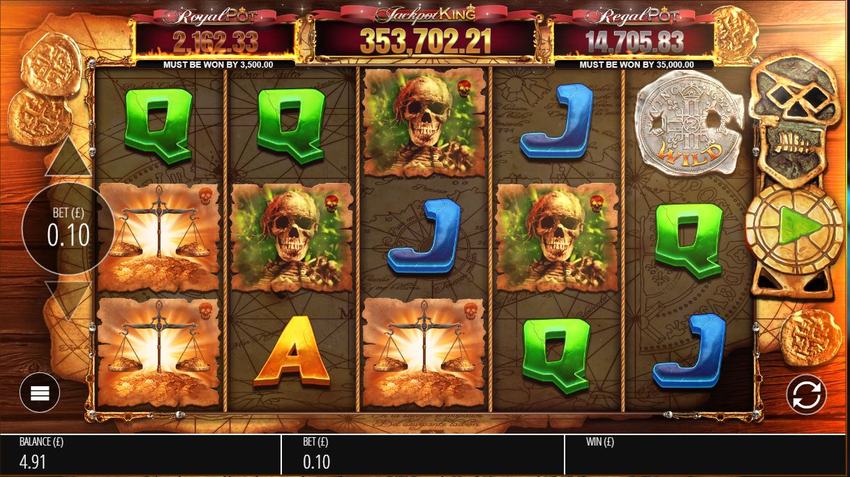 The process of playing a progressive jackpot is actually no different than playing a regular slot, and as we have covered that in a separate article we won’t go through again in detail here.

Suffice it to say, all you need to do is choose your stake per spin however that is done on the slot you are playing, and then hit the spin button and hope to land a winning combination.

You can still get wins on a progressive jackpot like you could with a regular slot, but you will probably find that the RTP is much lower than the industry average of around 96%. In fact, Mega Moolah has an RTP of just 88% and is one of the world’s most popular progressives, but this lower figure is to allow for the jackpot.

Many progressives will actually have more than one jackpot. They may have different names that are in some way related to the game, but they are all essentially the same tiered system which works in the same way. The smallest jackpot will pay out more frequently, often many times a day, the next smallest a little less frequently, and so on. The main jackpot will pay out the least frequently of all often taking months to trigger.

Many big jackpots, but not all, can only be won from the bonus or feature round of the slot in question, so you will need to trigger that and then win the jackpot from there. Others have special jackpot symbols and others are random and can pay out on any spin.

How is the Jackpot Formed? 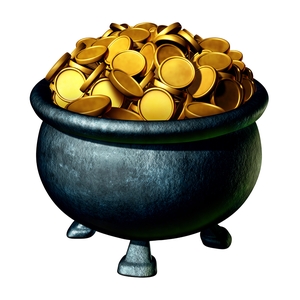 Good question, but the answer depends on the type of jackpot you are playing for.

A progressive jackpot solves both of these problems because, although it has a seed number – the amount at which the game resets to after a jackpot win – the rest is made up by players.

Whenever you stake money on a progressive jackpot slot, a small part of your stake will go directly to the pot (hence the lower RTP). This is why you can see the jackpot totals climbing higher as you play. Somewhere else in the world other people are playing the same slot, and all of these people are contributing to the pot at the same time.

This is how a progressive jackpot can climb so high and so quickly. It creates a much tastier pot for players to win, and also ensure that the amount it pays out is relative to the amount it has been played, regardless of when that payout might occur.

There are many popular progressive jackpot slots online, though these can also change on a regular basis. It often depends on which games the slot manufacturer or the casino operator choose to feature as progressive jackpots, and there isn’t necessarily any method to this.

There are though a handful of progressive slots that have become legendary thanks to the number of big wins they have paid out, and despite being past their prime in terms of graphics and the like they are still played heavily today. So let’s take a look at the most evergreen progressive jackpot slots that increasingly grow in popularity. 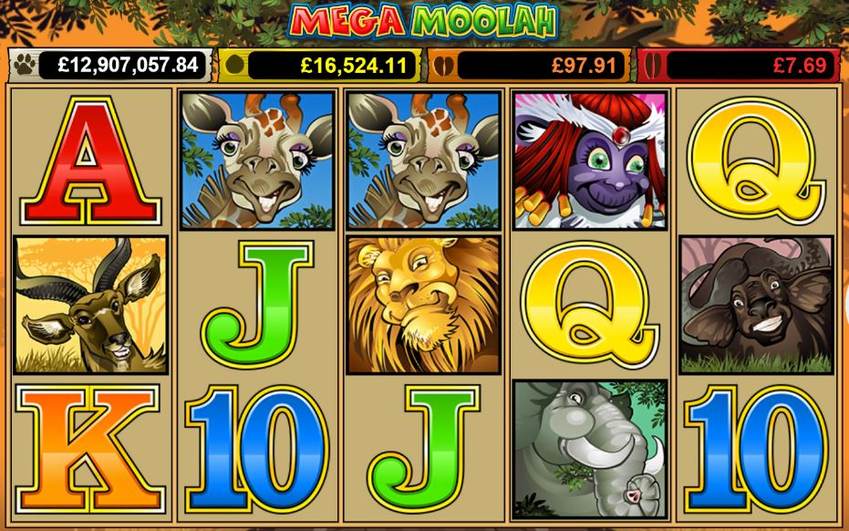 Arguably the most popular progressive jackpot slot around, Mega Moolah is a five reel, 25 payline slot which is based on a theme of the African Savannah. This is reflected in the symbols which depict lions, monkeys, elephants, zebras and buffalos. Whenever the lion appears in a winning combination, your payout doubles due to it being a wild.

This Microgaming progressive jackpot slot has been responsible for many significant payouts, including the UK’s biggest jackpot win which was famously taken by Jon Haywood, a soldier who bet just 25p.

One reason Mega Moolah is cited as the ‘best’ progressive is because it seeds at £1million, so winners are guaranteed this much as an absolute minimum, and the lowest it has paid out at the time of writing is £1,013,791. The average time between payouts is around 8 weeks. 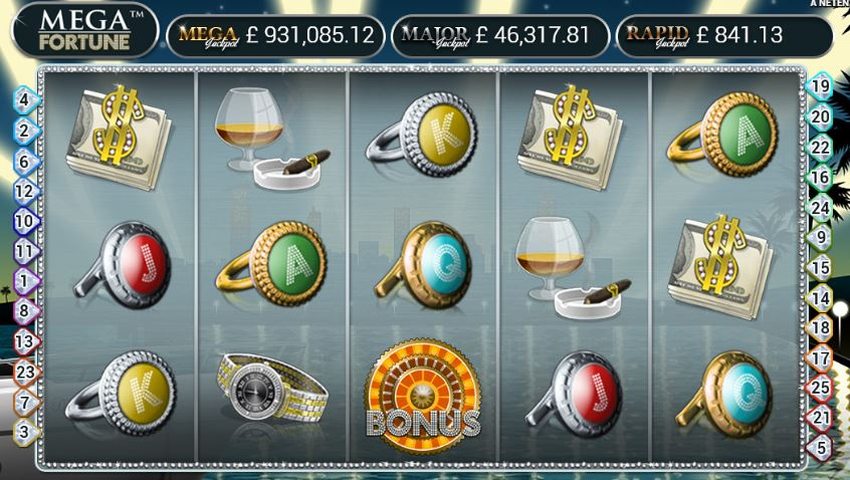 Another progressive jackpot slot which attracts a vast number of players, Mega Fortune perfectly resembles the good life that big winners can expect, with symbols of champagne bottles, diamonds, gold, yachts and limousines. The yacht acts as the wild symbol, which is crucial in helping to form substantial wins for players.

To win this NetEnt jackpot the player must land at least 3 bonus symbols in the base game, before progressing through 3 stages of a big wheel spin, so it’s no mean feat. Plenty of people have won it though, and you can see the biggest jackpot totals below.

It seeds at 250k and on average pays out every 10 weeks. The average win at the time of writing is around the £4million mark. 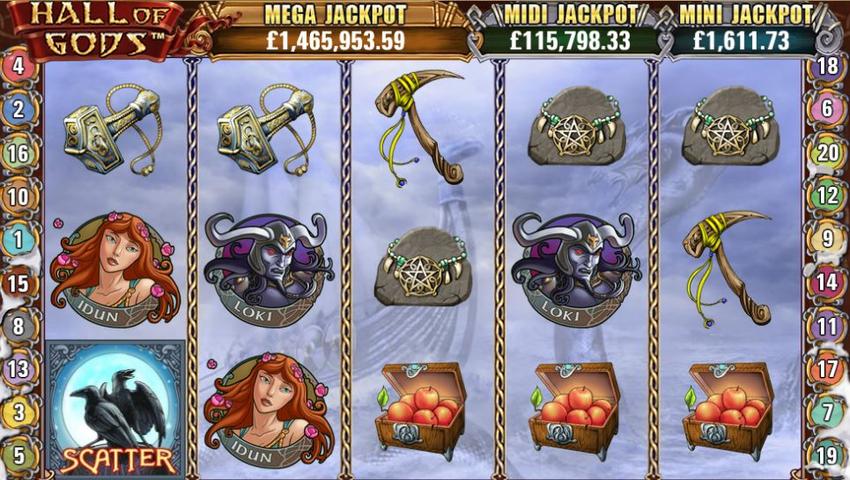 This popular progressive jackpot slot revolves around Norse mythology and is one of NetEnt’s landmark creations. Featuring great graphics and audio, this game attracts players from a number of countries who are attracted by the dynamic gameplay and the opportunity for big wins.

This is another progressive that actually boasts 3 jackpots, with the smaller two paying out much more regularly than the Mega jackpot. This is won by first accessing the bonus round and then using Thor’s hammer to reveal three jackpot symbols.

With an average win of over £5 million the numbers for Hall of Gods look good, but it’s a slow burner and takes around 25 weeks to pay out, so it only drop twice a year on average. 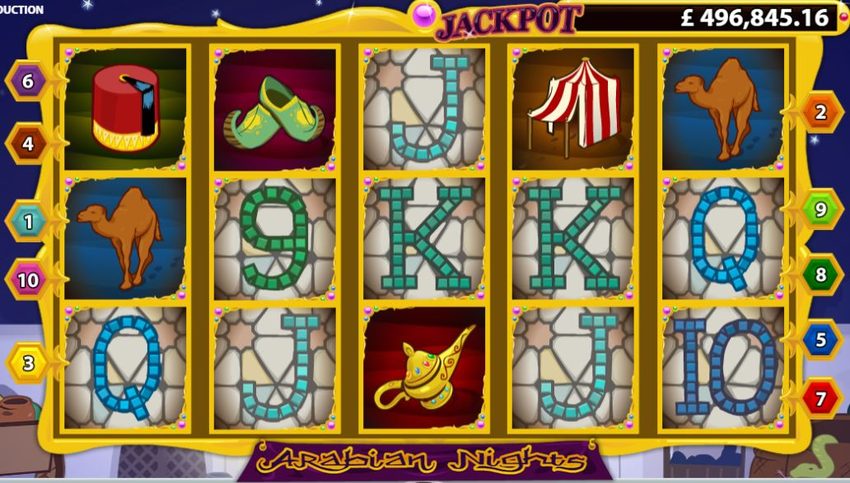 Another landmark progressive slot from NetEnt, launched in 2005, this one has some considerable staying power reflected by the amount of players that it still gets on a daily basis. Set in an Arabian town at night, the symbols of a camel, fez hat, genie lamp, pointy shoes, tent, and sword compliment the slot perfectly. It’s an older game so it would be unfair to expect it to excel visually or audibly, but it’s got plenty of entertainment value.

It’s a fairly simple game by modern standards with just a wild and a scatter that grants free spins. There is only one jackpot and this can be won from the base game by landing 5 wilds, although you do have to be betting the maximum amount to be in with a chance.

As fewer people play this game you can expect less from it, but also less competition, so it’s swings and roundabouts really. The average take home from a jackpot win is £1,094,661 and that will happen on average every 22 weeks or so.

A progressive jackpot is essentially an additional feature to a bog standard slot, and the first slot machine came about as far back as 1894, when a Bavarian-born American inventor by the name of Charles August Fey created it.

In 1898 he followed this up with the Card Bell slot machine, which was the first three reel slot machine with automatic payouts; something of a game changer for the industry. This had a card handle that when pushed lined up poker hands at random. Perhaps his most famous success though came in 1899; the Liberty Bell.

Essentially, these machines set a precedent for what was to come in the decades that followed, as better, more advanced and more mechanical slot machines were produced until slotting became a major industry and eventually went online.

It was slot developer IGT who changed the landscape of the gambling sector when they introduced the first ever progressive slot machines to the world. Their maiden machine was the Megabucks slot, which involved the machines being connected together making use of phone lines.

IGT announced to an excited marketplace that they would set the ball rolling by funding the first ever progressive jackpot to the tune of $1 million. This understandably hooked a significant number of players who all took part and as a result the jackpot swelled. That first jackpot was won less than a year after it was launched with one lucky gambler taking home a cool $4,988,842.17 in Reno on February 1, 1987.

In the years since, progressive jackpots have exploded and more and more variants have been invented, especially by other software companies. When the industry largely moved online things really took off, with players from all over the world being able to contribute to the same pot and thus create much bigger jackpots that also paid out for frequently.

Not only this, but many progressive jackpots now come with up to four different pots, the smallest of them paying out multiple times every day.

While we have endeavoured to cover progressive jackpots in as much detail as possible, we appreciate there are questions that you may still have so we have attempted to pre-empt them here

How Much can I win Playing Progressive Jackpot Slots?

This is one of those ‘how long is a piece of string’ questions. As you have seen from this article you could win multi-millions if you hit the right jackpot at the right time, but there are others that pay much smaller sums in the tens of thousands so the range really is huge.

It also depends on whether you win the main progressive or one of the smaller ones. And lets not forget, you could also win diddly squat.

What’s the Difference Between a Progressive Jackpot & a Normal Slot?

Progressive jackpot slots are usually played by more people as they are often connected to a network of different sites; this means that more people are wagering and there is a much bigger prize pool.

However, some of the normal slots might be a lot more exciting in their gameplay and have more features built in. You can also expect a lower RTP with progressive jackpots, although this isn’t a universal truth.

Yes, and this goes for every kind of slot, but the fact that every progressive jackpot is determined based on intelligent algorithms and advanced mathematics as well as being tested for fairness by independent organisations, means that payouts are completely random.

A lot of players do not appreciate the sheer amount of people who play them though, and this can lead to feelings of unfairness if they never see any wins. Even though some progressive jackpot slots can have up to three different daily prize pools, it is still almost on par with playing the lottery in terms of winning odds.

There is nothing the player can do to increase their chances of triggering the jackpot, it is triggered completely at random, so the best advice is to think of your play time as a bit of fun and to go into it with the right mindset.

Do not think of your session as an attempt to win the jackpot. Rather, think of it as an enjoyable way to spend some time and stick to an affordable budget. If you would be annoyed losing for than £10 then don’t deposit any more than that. It’s also a good idea to decide what profit level you will stop at beforehand. This way, you won’t go into profit then lose it all again by getting greedy.