The Effects of the Credit Card Ban on Gambling 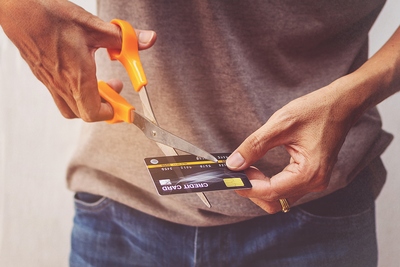 In April of 2020, the UKGC put its ban on the use of credit cards for gambling into practice, and it became illegal for operators to accept borrowed money from their customers.

This was one of a number of measures put in place to further reduce the risk of gambling related harm, and to put the brakes on problem gamblers spiralling into debt by borrowing to fund their addiction.

While the reasons behind the ban were sound enough, many people saw it as something of a sticky plaster, far too simple a solution for a very complex problem that wouldn’t deal with the route cause.

Nevertheless, no one ever solved a problem by doing nothing, so the ban went ahead in earnest.

It was big news at the time and predictions were made as to what the effects might be on the industry as a whole, the dent in profits, and the success in reducing problem gambling.

This can still be thought of as the fairly recent past, so the answers to those questions are still being formed, but here’s what we know so far. 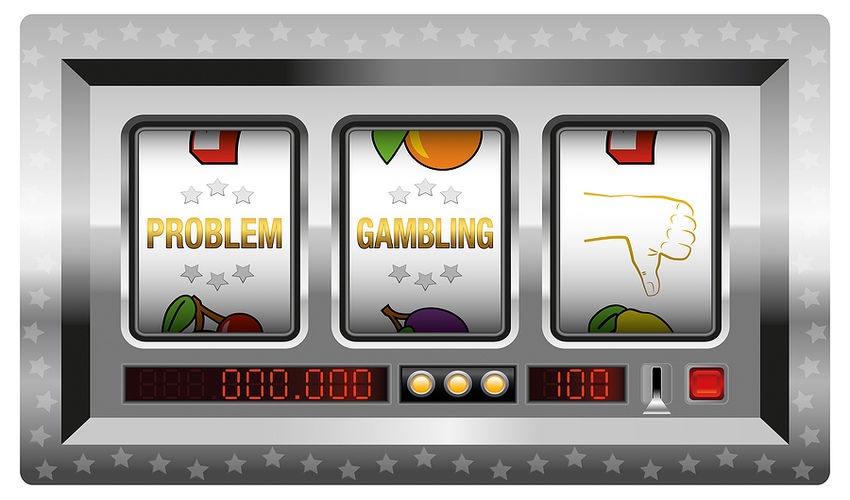 The thing with addiction, whatever that addiction might be, is that for the people affected it is very easy to find loopholes and ways around any safeguards that are put in place.

A person with a serious gambling problem would no doubt find that the credit card ban put a roadblock in the way of their gambling, but it wouldn’t be too difficult to get around it. Indeed, people were pointing out how easy it would be to borrow money for gambling deposits in other ways even before the ban became law.

For a true addict then, it was merely an annoyance.

However, a study found that 22% of credit card users were problem gamblers, with 25% and 20% experiencing moderate and low levels of harm, respectively. For those at the lower end of the spectrum that roadblock could be all that’s needed to stop them progressing further into addiction.

This means the ban could act as a cut off point or a buffer, enabling more people to gamble responsibly who might otherwise have been susceptible to problematic behaviour.

It has not, however, done much to help gamblers with serious issues, and it was never really going to either; because simply blanket banning one way to access gambling services (albeit the most dangerous way) does not solve the real issue.

Addiction is a mental state that needs proper treatment, and without that, problem gamblers will always be vulnerable.

Other Routes to Gambling on Credit 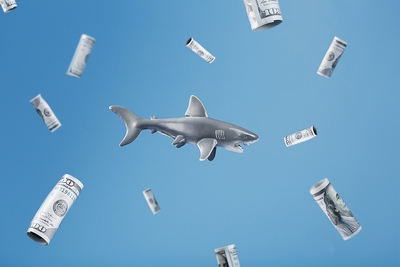 Many critics of the ban, and even those who supported it but could see potential pitfalls, pointed out that banning credit cards would simply push those with real issues to other sources of borrowing.

Black market gambling sites do not operate with a license in the first place, so they pay little attention to the law. Therefore, some of these unscrupulous sites could still accept credit as a payment method leaving the problem gambler even more exposed.

Similarly, borrowing in cash from local loan sharks in order to bet with borrowed money in store could increase, and statistics on this sort of thing are inherently difficult to track given the fact that those taking part don’t tend to file tax returns.

A more legitimate way of getting around the ban would be for someone to purchase a pre-paid voucher such as Paysafecard at a local shop and simply pay for it with their credit card, then use the voucher to fund their online gambling account. This would completely circumnavigate the ban.

Again, it is very difficult to track whether or not this sort of thing is going on and if it is, whether it is happening in increased numbers since the ban came in.

Effects of the Credit Ban on Profit and Turnover 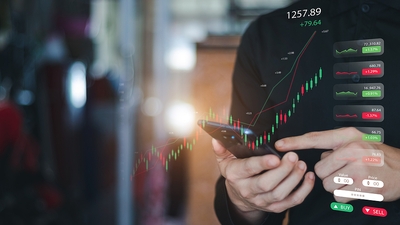 When the news of the credit card ban broke a lot of people turned to the stock market to gauge people’s reactions.

There was a dip in share prices for those companies with public listings, but they weren’t huge and they recovered quickly, suggesting that general opinion was that the ban wouldn’t adversely impact the profitability of bookies and casinos.

For example, Flutter fell by 3%, William Hill by 2%, and GVC (now known as Entain) was down just 1%; but all recovered within a week or so. In fact, a year later in 2021 Flutter was up by 50% on the previous year, while William Hill and Entain were both up by over 100%, so the impact was both tiny and short lived.

This also shows that the gambling industry on the whole was going great guns during the 12 months after the credit card ban, so banning credit cards didn’t touch profitability.

This was expected by most industry professionals, with many going on record to express their view that responsible gamblers who used credit cards would simply choose a different payment method and carry on as normal.

The few people who argued that the ban would be detrimental to the industry now have to admit that their argument simply had no teeth.

You could therefore say that whether or not the ban made a difference to problem gambling doesn’t really matter, because no damage was done elsewhere, and if nothing else the idea that borrowing to gamble is somehow ok probably shouldn’t be promoted anyway.