What Happened To Auto-Play and Bonus-Buy Slots? 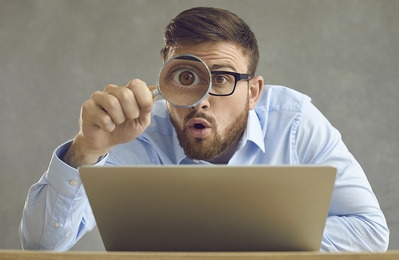 Unless you are a fresh faced newbie to the slots playing community, you will probably remember a couple of slot game features that you no longer see.

Actually, the landscape of online slots has changed an incredible amount since around 2016, but in this article we are looking back on two features in particular; the auto play button, and the option to buy the bonus.

These were popular features with a lot of players, and some game developers used them more than others, but if you are UK based you won’t find them on a single slot anymore.

Some miss them, others are glad to see the back of them, but what were they, how did they work, what happened to them and why?

All good questions, and all will be answered below.

What was Auto Play in Online Slots? 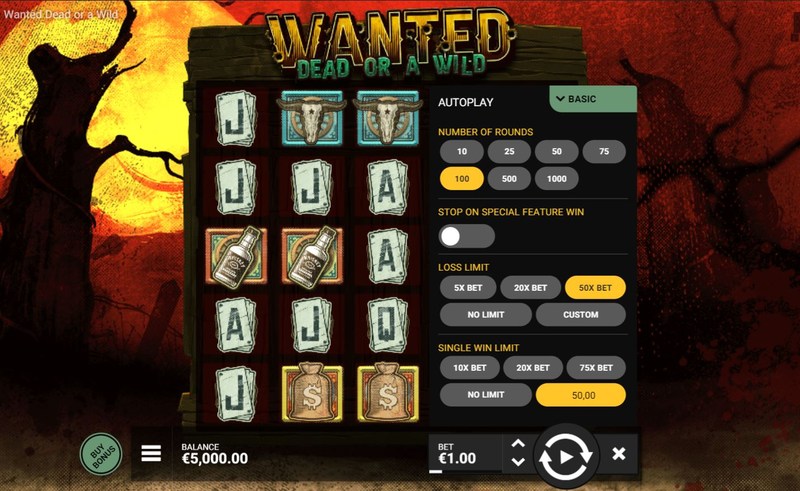 This is a ‘does what it says on the tin’ kind of situation, because the auto play button set the reels spinning on auto so that the player didn’t have to get repetitive strain injury in their hand during a play session.

It was useful for anyone who wanted to play their favourite slot whilst also doing something else, maybe some work at home, or cooking dinner for the night.

You could set the game off and check back in with it periodically, or give it your full attention if/when something interesting happened like a bonus round.

Obviously this came with risks as well though.

A big win early on that you would usually cash out might be missed, and then the game could potentially end up playing through those winnings before you noticed.

Arguably worse, you could end up playing through more of your bankroll than you intended to if you forget the game was going or got distracted. 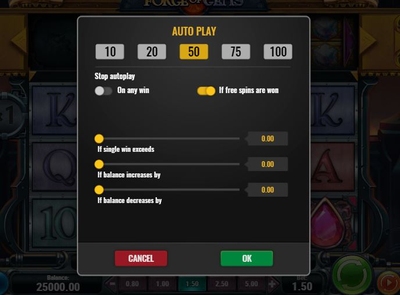 There were tools to deal with this though, and although each developer laid them out slightly differently they all more or less did the same thing.

For instance you would have to tell the game how many spins you wanted to play on auto and at what stake level, so if you chose 50 auto spins then the game would stop after 50 spins (not including freespins) regardless of what was happening.

You could also set a loss limit to control your bankroll, and tell the game to stop if you went below a certain level or lost a certain amount.

Equally, you could tell the tool to stop spinning the reels if you hit a certain win limit, so as not to see it drain away again before you had a chance to check back.

This was often displayed as a multiple of your bet, so with a starting bankroll of £100 you might set it as:

This would mean the game would play through 100 spins at £1.00 per spin, but if your bankroll ever dropped to £50 or got up to £150 then autoplay would stop.

You could also tell some games to stop auto playing if you hit a feature, but in our example we didn’t toggle this option, so it would play the feature and then carry on with the 100 auto spins.

So as long as players used these tools properly there was little danger of things going horribly wrong.

Why was Auto Play Removed from Slots in the UK? 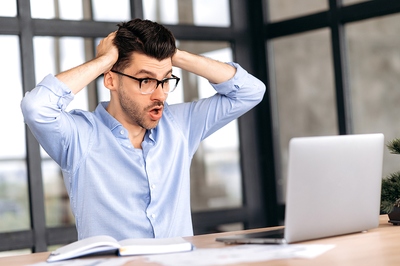 There has been a huge push to reduce problem gambling in the UK, and as part of this new rules and regulations have been coming thick and fast, covering everything from the games themselves, which payment methods can be used, how online casinos register new customers and track their activity, and more.

Auto play was a casualty of this drive for safer gambling.

Many responsible slot players objected to this decision, as it would negatively impact the way they chose to enjoy online casino games, since they often played them at the same time as doing other things as mentioned above.

They said that it would only have an impact on responsible gamblers, and wouldn’t help those with gambling related problems at all, who would simply gamble the same amount but manually.

However, the UKGC ran a consultation with operators, organisations such as GamCare, and members of the slot playing public and decided that auto play increased the risk of problem gambling by making it too easy to lose track of play, and by making it harder for people using the feature to stop gambling.

The UKGC was focussed on the potential to cause harm though, noting the ability to autoplay more than one game at once using a split screen, and also highlighted specific responses from 33 problem gamblers contacted via GamCare, 45% of whom (15 people) said that autoplay contributed to their issues, and 15% of whom (5 people) said it was the main cause.

The consultation was certainly contentious, but nevertheless, on the 31st of October 2021, auto play was banned in the UK.

It is unclear whether this has had any impact, since so many new measures have been brought in in a relatively short space of time, but a report in March 2021 showed that problem gambling had halved since the year previous.

This was 6 months before the auto play function was removed though, so things were already heading in the right direction.

What was a Bonus Buy in Online Slots? 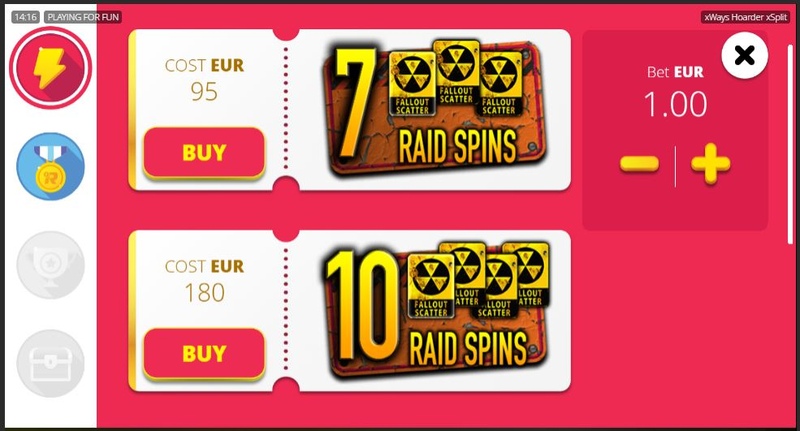 Whenever you start playing a slot game, what you are hoping for is that the feature will be triggered nice and early, because this is usually the most rewarding part of the game. Base game wins are nice and all but if a feature boasts 10,000x potential then that’s what you are going to be focussing on.

These features don’t always come easily though, and usually the higher the winning multiple the less likely you are to trigger the bonus, so it can take a long time and a lot of money to get to it, if you even get to it at all. There are no guarantees.

What some developers have done to give plyers more options, is to allow them to buy their way into the bonus.

This means the player would pay a set price to guarantee a bonus trigger on their next spin, and after that the bonus round would play out randomly as normal.

The thing is though, it costs a lot of money to buy the bonus round and you aren’t guaranteed to break even if you go for it. There was therefore much debate between players over whether bonus buys were worth it or not.

The ability to buy your way in and instantly come out with a positive return was a tempting proposition, but it was much more likely that you would come away with less than you paid to buy the bonus round in the first place.

Therefore, was it not better to play the game normally and wait for the bonus to trigger randomly? It might cost more to get there and it might cost less, but at least this way you would pick up little wins along the way from the base game, and some of your spend would be recycled money or churn.

There was no fixed answer to this of course, some people got lucky and some didn’t whichever route was taken.

In this example, both players end up with less than they started, but the player who triggered the bonus naturally after 200 £1 spins is better off, because they also won £30 during their base game spins on the way to triggering the bonus.

So even though it cost them £200 in spins to get there, the same amount as it cost to buy the bonus, and they won the exact same amount from their bonus round, those little wins along the way meant they had more left at the end.

Why Were Bonus Buys Removed from Slots in the UK? 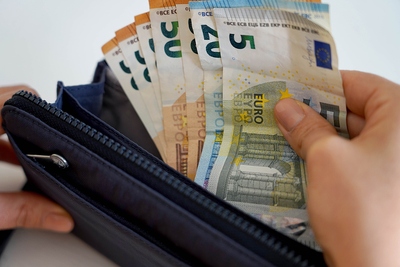 Up until 2019 bonus buys, or feature buys as they were also called, were perfectly ok in the UK and you would see them available in slots from time to time. They had only come into existence about 2 years earlier though, so they weren’t around for long.

This was just another example of innovation in the online gambling industry outpacing the regulators, although they were pretty quick to get on top of this one.

The UKGC decided that bonus buys did not meet their remote gambling and software technical standards (often called RTS), specifically this section:

14A: Gambling products must not actively encourage customers to chase their losses, increase their steak or increase the amount they have decided to gamble, or continue to gamble after they have indicated that they wish to stop.

With bonus buys requiring a multiple of your stake in order to unlock them, this went completely against the ‘not encourage players to increase their stake’ part of the regulations, so it was a fairly cut and try situation.

Bonus buys are still legal in other countries, but UK players should not expect to see them again any time soon, what with regulations tightening even more since they were banned in 2019.