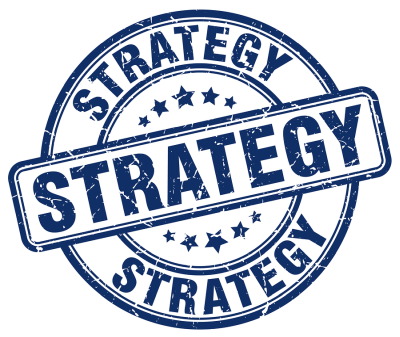 When it comes to casino games, every player - seasoned or otherwise, probably has their own strategy or gameplan, though, ultimately they are all in it for one thing; to finish off better than they started!

Although there is undoubtedly a number of great bets to concentrate on that may make a player small amounts on most occasions and where the risk isn’t that high, there are just as many that should be avoided.

Let’s take a look at the ones to swerve below. 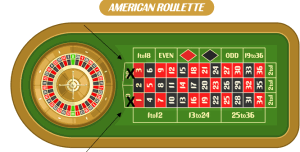 American Roulette: a version of the roulette game which gives a much clearer advantage to the casino, due to having double zero compared to its European cousin, this makes it much trickier to win.

As a result, avoid, at all costs, making what is known as a ‘top line bet’ in roulette, where you would place your chip on the corner between double zero and three. A bet which pays at odds of 6:1 if double zero, zero, one, two or three is spun, your house edge is 7.89 percent; the highest in the game. By all means, American roulette can be fun, though unless you are feeling brave, definitely avoid the top line bet! 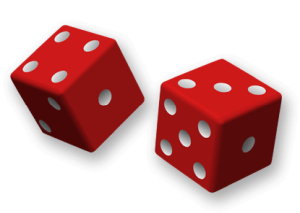 Arguably one of the very worst bets in the world of casino that you can make as a player, relates to the very small rectangle on a craps table that reads “Any Seven 4 to 1”. Relatively simple to understand, this simply means that if you roll a seven you win four times your wager.

Because seven is the most commonly rolled number with two dice, there is no doubt about this bet’s popularity, especially in some of the biggest casinos in the world, with many high rollers wanting to hit the jackpot in style.

However, there is also a vast possibility that this will not be the outcome. The house edge on this bet is 16.67 percent making it basically, the very worst bet that you can have in a casino. 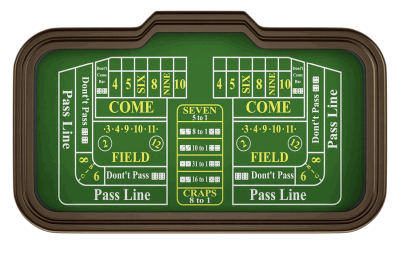 Staying at the craps table, this is where casinos attempt to take advantage of inexperienced players who are still new to the game and its intricacies.

A big red six and big red eight govern the corner of a craps board, with each one paying 1:1 if you roll the corresponding value on either of them.

However, unknown to rookie players, is that there is another place on the board where the same bet exists that has a payout at much improved odds. This is below the dotted line, which indicates the place bets.

Essentially, the place six and place eight are exactly the same as the big six and big eight, though expend a much higher amount at 7:6 odds. In Atlantic City, the big eight and six sections are prohibited by law, because they are too deceptive to players and, as such do not feature on the craps tables. With a house edge of a staggering 9.09 percent, it is perhaps easy to see why!

To find out more about playing craps read our guide.

Not your average game of dice and rarely found in many land-based casinos, barring those found in Macau, Sic Bo can also be played online.

The gameplay is quite simple and essentially revolves around three dice being mechanically rolled from a shaker, with players betting on the outcome of the collective value of the dice when they have landed.

One of the worst bets that you could have in a casino game; this refers to a dice total of four or 17 with the odds for either outcome 60:1 and the house edge also large at 15.28 percent. While Sic Bo can be a fun game, it is recommended to avoid these bets and go for something else - even observe first to get a feel for how the dice have landed.

King of the House - Video Poker 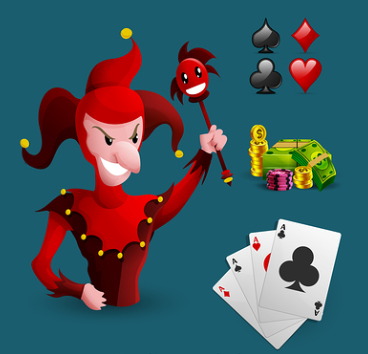 One of the most popular casino games, poker is played all over the world, even privately, though online video poker is a different story. This game in particular can provide players with some of the lowest house edges in the world of casino.

However, this does take some considerable searching to find casino sites which offer these, while getting accustomed with the proper strategy is also a lengthy time investment.

Essentially, even if you are a seasoned poker player, you would be wise to avoid this version of the game, because if you draw two pair, you will only be paid out five credits instead of 10 while for a full house, which is the aim of the game, the payout is 50 credits compared to the usual 45 credits.

King of the House Video Poker, is basically a twist on the Jacks or Better game, though with a much higher house edge of 12.15 percent for the perfect play.

This side bet can draw in many a gambler keen on winning big, though it is a considerable pitfall. While a $100,000 jackpot can seem attractive, the odds of being dealt the best flush are 650,000:1 so it is just best worth avoiding.

While the house edge in this hugely popular game is usually between five and eight percent, if you insure a hand in a single deck game, with two face cards, this increases significantly to 14.3 percent. This particular bet is definitely worth swerving unless you are a card counting specialist. 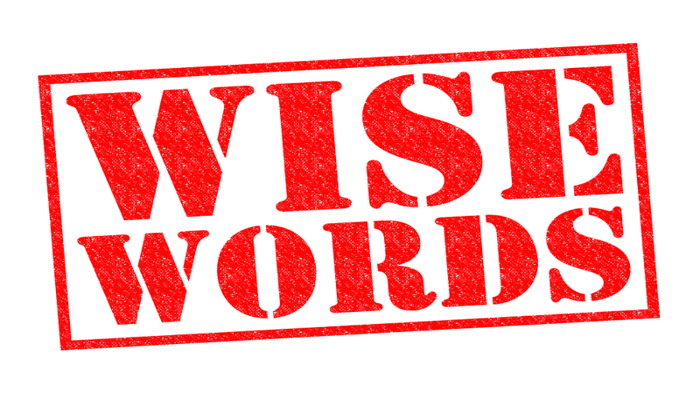 In such a sophisticated and convoluted game, which is hard enough to win at anyway even if you are a professional, the tie bet is virtually impossible to have success with. This carries a house edge of 14.1 percent and is better off left alone.

These are just a few examples of the worst bets that you can make across a series of casino games and even if you are feeling lucky or have been on a lucky streak, these types of bets can certainly end it!