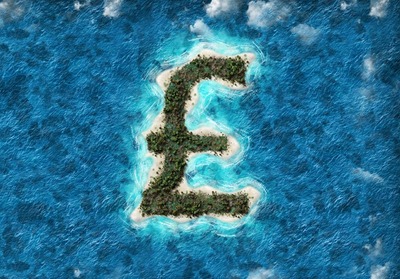 Gambling companies have long been headquartered in what are known as tax havens; a small country or place where foreign individuals and businesses can enjoy very low tax rates.

This gives them as much of a competitive advantage as possible, as they are able to retain significantly more of their profits than if they were based in the UK. This money can then be pumped back into the business or distributed to shareholders.

Some businesses run their entire operations from tax havens, while others split into different departments or divisions and have them based in multiple regions. However they structure things, ultimately, by hiring specialist accountants and lawyers they are able to get the best deals which align appropriately with their business philosophy.

Some tax havens are more popular than others and this can be for a number of reasons, so let’s take a look at some of the most prominent offshore locations in the gambling industry. 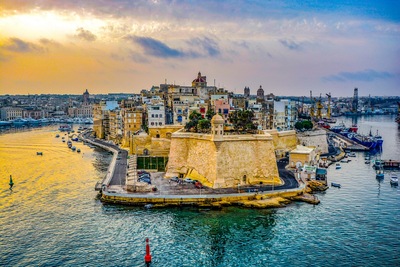 A territory which has increased significantly in popularity in recent years, particularly in the gambling industry, this Mediterranean isle has a considerable amount going for it, although crucially, it is one of the flagship tax havens.

It makes for a very appealing place to base a gambling orientated company as it is a country with a very stable economy, while their political situation is also unlikely to cause problems.

The country was known as the first in the European Union to regulate the online gambling industry with considerable success, and when online gambling operators choose Malta as the place to base themselves, they have four different licences to consider:

Malta became a member of the European Union in 2004, and the gambling companies already licenced by the Malta Gaming Authority (MGA) took this opportunity to introduce themselves to the European markets, and others soon relocated there.

To apply for a licence in Malta, companies are required to pay a fee of €2,330, while it costs €8,500 per year to actually hold a licence. They also need to meet certain requirements.

One important step that companies need to take is being able to show that their own software works without any problems or glitches, so that they can provide players with the best playing conditions. In order to do this, they have to show proof that their software has been tested for at least six months and also be able to present reports.

Each licence is issued for a five year period before companies can reapply to renew them and each type of licence is taxed based on its class. For sports betting licences, the tax is just 0.5% capped at €460,000, and in accordance to European Union law, a company can make the decision to pay taxes in any chosen country without the need to pay them again in the country where they provide their services. For a company looking to cut their tax bill then, Malta is an obvious choice. 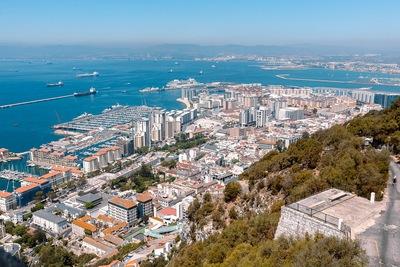 Staying with the European theme, another place which is popular for gambling companies due to their tax laws is British territory Gibraltar (which has separate tax governance to the UK), which changed again in 2018.

One of the stipulations for the Gibraltar Gambling Authority is that they will only consider licencing blue chip companies that have a proven track record in the industry, with a sound financial standing as well as a realistic business plan. As a result of this, it means that licences here are generally hard to obtain.

It is also particularly strict on advertising, promotion and sponsorship with the authorities coming down hard on any company across any medium which does not adhere to the laws. This means that even ever so slightly misleading information can result in severe punishment for the party in question.

The Gibraltar Gaming Commission (GGC) also insists on each gambling company being independently audited by approved test houses, the most recognisable of these being eCOGRA, who were founded in 2007.

Each test house is subject to approval from the GGC as well, however, these are independent testing companies and do help to make sure that the gambling companies are adhering to the relevant regulatory requirements. 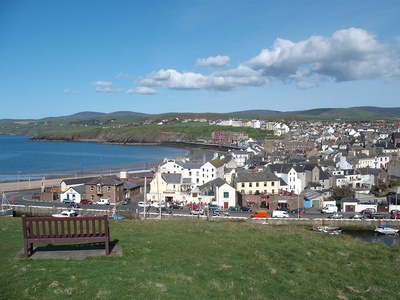 Often forgotten, the Isle of Man still has plenty of appeal for gambling companies, even if they don’t boast the good weather of some of the other options.

In order for gambling companies to operate in the Isle of Man, they need to have a number of forms and an OGRA (Online Gambling Regulation Act 2001), licence. In order to obtain one of these, there are several things required.

They are also required to register players onto servers which run from the Isle of Man, unless of course they are software supply only licences, where no play should take place on the Isle of Man servers.

All gambling activity in the Isle of Man is regulated by the Gambling Supervision Commission (GSC), which is an independent statutory board established in 1962. As well as licencing and regulation of all land based gambling operations such as casinos and bingo halls, the commission also regulates all of the online properties that gambling companies have as well, which have increased substantially in recent years. 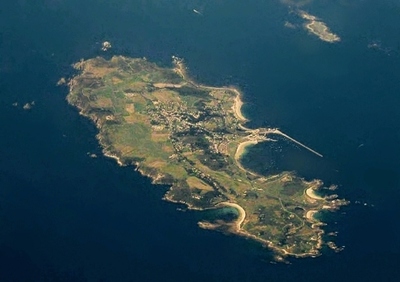 In total there are four Channel Islands; Jersey, Guernsey, Alderney and Sark, three of which might be appealing for gambling companies (the first three), though by varying degrees

Alderney in particular is a notable hotbed for gambling companies, with a host of big firms across multiple gambling disciplines based there. A high-tech hub for a multi billion pound gambling industry, the legislative authority is the Alderney Gambling Control Commission (AGCC).

In fact, it is the website of the AGCC which states that:

“Alderney transmits more internet e-gambling traffic than any other location on the globe and is in fact much larger than the combined activity of its three European offshore rivals [Gibraltar, the Isle of Man and Malta]."

With in excess of 500 gambling companies regulated on the island it is obviously very popular, and being just off the coast of the French port, Cherboug probably has something to do with it.

There is zero corporation tax, gambling duty, or VAT in Alderney either, which just might be another attractive contributing factor. 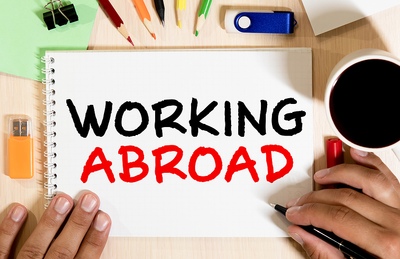 Whichever destination a gambling company chooses to base its operations in, tax rates won’t be the only reason, although they will obviously play a major role.

The considerations that gambling companies have to make are numerous. These include business focused points such as planned growth rate, do they wish to expand their offering across multiple regions, how many staff they will expect to work there, whether there is room in their chosen destination to find other headquarters should they suddenly start needing more space.

Arguably the biggest factor is being able to attract the industry’s best talent. Somewhere hot and sunny such as Malta or Gibraltar shouldn’t take too much convincing for a young tech wizard on the face of it, however, with the vast majority of companies in those territories having a largely British audience, this is where a stumbling block occurs.

Trying to get talent from the UK to move far from home can prove tricky, especially when those people perhaps have a young family and a mortgage; it is a lot to ask, though it is part of the reason why the pay is so good, often better than for a similar role in the UK. Operators can use the money saved in tax as a hook to convince those star candidates to take a position. More often than not, relocation will be thrown into the package too, as well as a few month’s accommodation while those people find somewhere permanent.

For a lot of people who go and work in these places, it is a lifestyle choice, with the weather often playing a huge draw. However, employees are also beneficiaries of lower tax rates, not just the companies themselves - while in Gibraltar for instance, you are not required to pay national insurance.

Whether or not gambling tax havens will be cracked down on remains to be seen, but the 21% point of consumption tax brought in in 2019 shows that the UK isn’t willing to completely let companies get away without paying their share.

Why do Tax Havens Exist? 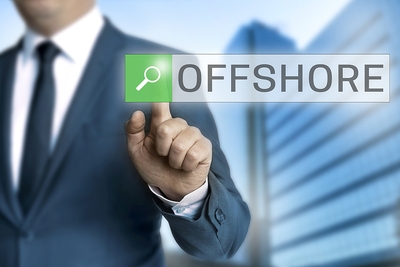 Tax havens are almost always small countries or islands, and they set themselves up as tax havens to attract business to their shores and generate income and boost their economy.

It would be very hard for a tiny island like Alderney to boost its income so effectively in any other way, or to attract workers to a place with little else to offer.

A tiny fraction of a huge company’s profits in tax is a big deal to a place with a population of anything between 3,000 and 500,000 people. Charging 0.5% therefore benefits both the country and the company.

Believe it or not there is an argument that this is actually good for the world, and keeps governments honest. Think about it. The UK government is in direct competition with these tax havens. If they charge too much tax then companies will relocate which would damage the UK economy, so the government has to remain competitive. It stops them being able to basically charge whatever they want; it keeps things fair.