How New Slot Games are Developed 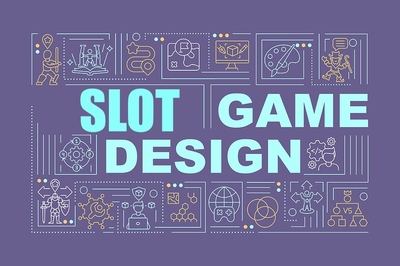 The 1980s brought considerable change regarding how slots were made and the way that the creators developed them. This was when we first started to see new feature innovations and slots with a more characterful vibe, rather than just the standard old fruit symbols.

It was also the dawn of the computer age and this brought with it a lot of new possibilities; for casinos it was a complete game changer.

Slot machines evolved over the years to add much more variety and choice for the customer, and resorts all around the world recognised that these new-fangled computerised slot machines attracted more people, with their exciting new features, flashing lights, sound effects, screens, and bonus rounds.

When the internet age was upon us, the industry took these ideas and ran, creating video slots that were ever more engaging and immersive, and giving more thought than ever before to each one.

This got us to the point we are at today, where some of the most important job roles in slot development didn’t even exist back in the 80s and 90s, but the slots we play now wouldn’t be possible without them.

The Development Process for Online Slots

On the face of it, a slot machine is a simple enough concept. However, getting from the nucleus of an idea in a developer’s brain to a working slot actually being available on the internet for players is a long road.

There is no doubt that a serious amount of work and effort goes into the creation of slot games, not least of all highly technical programming, intricate art design, as well as rigorous testing; and these jobs are done by professionals like:

Of course there are plenty of other people involved such as marketing, sales, compliance, etc, but we are talking about those with hands on impact on the games that you play.

On average, a team of between 10-15 people will spend around 12 months coming up with a new slot before it is released to the public, and it is usual for each game to have its own dedicated team.

But before anyone can get hands on with anything, they need a concept to work with, and this is all part of the initial planning stage. 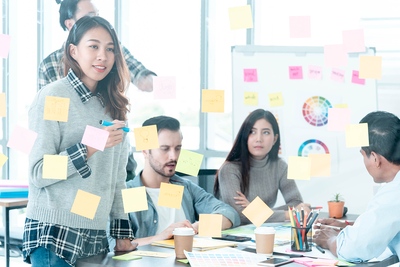 It is during the planning stage where it all begins. Brainstorms, creative meetings, and concept design ideas are thrown around and talked over.

Every good slot is planned out thoroughly, with decisions being made early on concerning what kind of players the slot should appeal to (both in terms of how it looks and the maths behind it dictating the payouts), what features to include, its' mood, the layout, number of paylines, etc.

This involves a lot of market research; looking back at what has worked in the past and why, what other companies are doing and how to avoid clashing with their products (or at least making something better), any new trends in the industry that can be capitalised on, under used game themes, etc. This creates a solid foundation to work from and ensures everyone is singing from the same hymn sheet, so to speak.

These decisions are made for very good reasons too, not just because the team think something sounds fun. For example, it has been proven that even if a player wins a smaller amount than their total stake, they will feel happier about it if the win is accompanied by bright colours and celebratory audio. So a development team might look for ways to achieve this effect within the confines of the game world they are creating.

After all of this is in place the real nitty gritty work can begin, and this can be thought of as front end, so what the players see and experience; and back end, which is everything going on out of sight in the background that makes the game work. 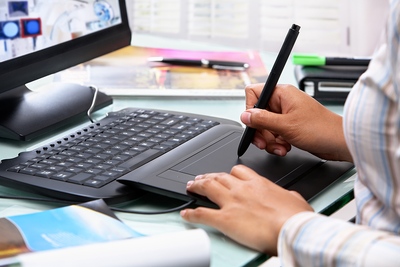 The majority of the time, what initially attracts a certain player to a certain slot will be what it looks like and what it is about, or its theme. The way the game plays is important but the player can only find this out after they have played it for a while, so to begin with players are totally judging the book by its' cover.

Once the game lead and their team are happy with the concept this work is passed on to the art team, who go about creating all of the art work and animations for the game based on the brief drawn up during the planning stages. This includes marketing images.

This means colour schemes, character creation, sound effects and any voiceover that is required. If there is a video intro to the game that will be included here too, along with any minor script writing requirements.

Original music is often used in slot machines as well, so that will be either created in house or outsourced before being integrated into the finished product.

Front end developers will make sure that all of these elements come together perfectly, and will constantly liaise with those working on the back end to make sure everything is synchronised perfectly.

In a nutshell, if you can see it or hear it then the front end team are tasked with creating it. Anyone working on the front end of the game is responsible for making it look and sound as appealing as possible within the framework of the initial idea. 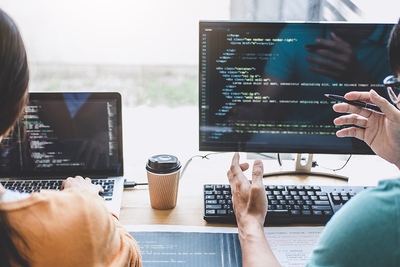 Of course, all of the fancy dazzling artwork and animations only happen because the guys working on the back end are doing their jobs properly.

From the mathematician who works out the game’s volatility, variance, payout structure, feature round hit rate, and ultimately the RTP, to the guys writing the code that makes the coins fall, the characters jump around, the reels spin and the sound effects trigger.

This is the complicated stuff that us mere mortals would have no chance of understanding. If thinking about game engines, RNG’s, HTML5, and networks makes you dizzy then you should be eternally grateful to back end developers, because they handle the lot.

They are also responsible for making sure that the game operates equally well on different devices and internet browsers, so that however the player chooses to access the game their experience is the same.

It’s a mammoth task as each game contains thousands of lines of code, allowing for every possible eventuality based on what decisions the player makes and the results they get. The way this is programmed ties in with the mathematics plan for the game and ensures that it plays how it should and stays true to its RTP.

Once all of this has been completed, the game goes off to be tested before being signed off. 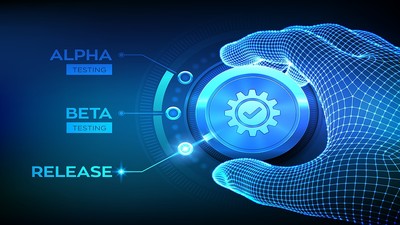 At this point, the game is 95% ready, but in the same way that video games have to be played through to spot bugs, slot machines have to be tested to make sure that all possible outcomes work as they should.

A tester will handle this, using a combination of manpower and clever software. Any problems will be reported and fixed and then the game needs to be licensed, and usually independently tested for fairness as well, by a company like eCOGRA.

During this process the marketing and sales team will be hard at work spreading the word, creating promotional online videos perhaps, and making deals with operators and platform providers who might want to offer the game to their customers.

After release there may also be some more meetings to discuss feedback and performance before moving on to the next title. Once the game is in the public realm it will be monitored and fixed if necessary, but games are not often worked on further unless something major happens – such as the switch from Flash based games to HTML5 for instance, or any regulatory changes that need to been taken into account.

It is possible for developers to go back in and change things, some offer their games with different RTPs for example, but this ability will have been pre-programmed by the back end team so that in the event it can be tweaked quickly.

The Future of Online Slot Development 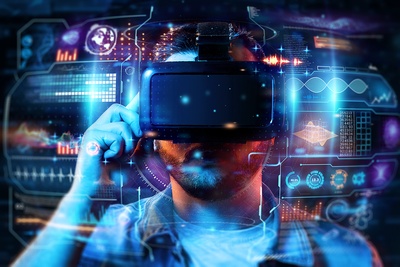 As technology continues to develop, it will open new doors and create previously unthought of possibilities for online slots.

However, one of those which has already been thought of and is widely agreed to be making its way to the gaming industry is VR. This will add a new dynamic to online slotting and bring a whole other layer of complexity to their development.

Who knows what it might look like for the player, but for the developers it will certainly mean extra costs and probably even new job roles to handle the tech aspect.

Software to enable faster development is another potential innovation, and new game mechanics/features are always being rolled out, with the more popular even being licensed from one developer to another. The Megaways mechanic is the most famous example of this, but there are plenty more out there.

There have also been attempts to add a social aspect to slotting, with some lesser known developers creating functions that allow players to record and share their big wins on social media for example.

This sort of thing isn’t hard to implement, but if it catches on it will change the way we think about slots, which have previously been more of an isolated past time; and probably the way in which they are marketed too.

The introduction of HTML5 technology was a big deal for the industry but since it was fairly recent it is unlikely that we will see another change like this for a good long while to come.