How Do Casino & Slot Game Developers Get Paid? 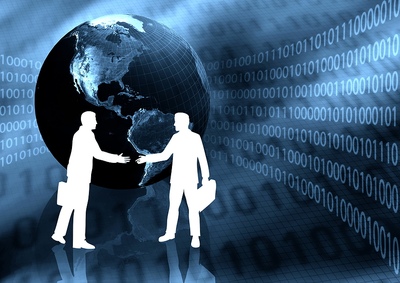 When we play online slots and casino games, we tend to only think about the money we might be able to get out of them – but have you ever wondered how the companies who make those games earn their money?

It takes a lot of investment to develop each game, with a whole team working on each title for months and months before it is ready to be released, from the art team to the guys writing the code, and this costs a substantial amount of money especially if there are brands involved.

Simply selling the games in the same way a member of the public might buy a video game that they can keep and play forever would be unlikely to generate enough money to make the investment worthwhile, so they must use a different model.

Each company will have their own approach to this, and as they are all in competition with each other the finite details are obviously not made widely available, but to understand the fundamentals of how casinos pay for their games read on.

This is a very common way of doing business between online slot developers and the online casinos themselves. It ensures that both sides make money when the games in question make money. If a developer makes a game that no one plays then they won’t make any money and neither will the casino, so it keeps things fair for both sides.

When talking about big name game developers though, the likes of Playtech, NetEnt, Microgaming, etc., they have an advantage because of their dominant position in the market.

Operators want, potentially even need, the games created by these companies because customers know, trust, and want to play them. In the same way a burger joint that didn’t sell fries would struggle for customers, so would an online casino without at least one of these developers’ games on their list.

This demand means that these companies can command higher percentages when it comes to profit splits. Casinos are happier to agree to it though because so many people will play their games.

This is also why you see the same famous games heavily promoted at online casino’s homepages. Like anything in sales, you stick the best selling merchandise at the front of the shop to get people through the door and boost takings. You can upsell them on your other products once they are in the shop.

Smaller studios could combat this by arranging a deal where they take a much smaller percentage of the split in order to get higher billing on the casino website which would, hopefully, bring more players through the doors.

So how do the splits work? 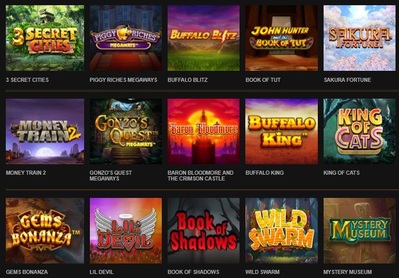 All games have an RTP, and this comes into effect here.

The split between the casino operator and the game supplier has to be worked out on profits only, otherwise the casino would very quickly go bust.

For example, if the total amount wagered on games from the supplier was £100,000 in a month, a lot of that would have been paid back out in winnings. If £80,000 had gone back out as winnings that would leave £20,000 as the gross gaming revenue (GGR). This is the amount that would be split.

A game developer can license its games out to as many casino operators as want to buy it, so they will take a smaller percentage, usually between 10% and 20% depending on the size of the company, and sometimes a company will have different rates for different games too.

Triple AAA or ‘premium games’, the really famous or branded ones, might command a higher percentage split than the majority of the games in a company’s portfolio for example, because the casino can virtually guarantee that it will get a lot of action.

The above is to demonstrate an example only, and is not an accurate reflection of each specific developer’s rates. But a developer has to gauge it right in order to be attractive to operators based on their popularity with players, and to make the most money.

Let’s say we are looking at a 85/15 split and see how the GGR mentioned before is divided:

Looking into this a little further, if the developer had their games at 10 different casinos all taking a similar amount of money each month, they would be earning £3,000 a month from each casino, which makes £30,000.

So you can see why creating a hit game is like a goldmine for slot developers, and this is why successful titles are often followed by sequel after sequel – they are totally cashing in.

We have made these numbers up to demonstrate the point, but you can see that by having more games in the market, and by making sure their brand is well positioned to attract plenty of players, developers can really rake in the cash.

Sometimes, especially for new studios or smaller companies, a slot developer will be hired for a specific project.

This might be to develop a specific slot for a single casino, or to work on a specific game for another studio. Essentially though, it is contract work, enabling the developers to use their skills but not have any real artistic control over the project.

It’s a good way to raise capital for a new studio, but doesn’t do a great deal for their reputation amongst players as the game is made to order, so they won’t necessarily be showcasing themselves and what they are capable of to the fullest extent.

In terms of payment, the team may well agree a one off fee with their client so there is no ongoing income from the job, although this isn’t always the case. It really depends on the specifics of the situation, but it is extremely unlikely that this sort of arrangement will lead to a cash cow for the developers.

Platform Providers and All in One Deals

If you have heard of a casino white label, then you will know that many new brands launch using a more established company’s gambling license and casino platform.

This is quick, cheap, and allows the brand to start making money in a matter of weeks, and although it comes with limitations as to how unique the casino site can be and the features it can include, most platform providers have deals with so many studios that game selection is never an issue.

Best of all, thousands of games will be included in the platform provider’s monthly price.

In these situations, the casino brand is unlikely to have deals with each individual game developer. Rather, the platform provider will have their own deals with each game studio they work with and will build that into their pricing structure.

This means there is an element of risk involved for the platform provider, whereas the white label brand simply hands over their monthly fee plus whatever royalty has been agreed on their total profits.

It’s most common for white label companies to charge a set fee for their services, plus a percentage of profits (the GGR we talked about earlier). They will strike a balance here to make their services affordable to the casino brand, but also to cover their own costs including the deals they have made with the game developers. 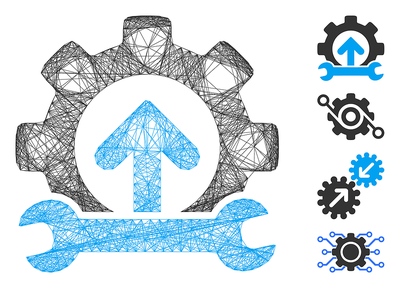 It may be possible in some circumstances for a more established white label brand to ‘bolt on’ game developers that do not work with their chosen white label provider, so these brands would be paying the fee plus royalty mentioned above, and then have a separate deal with the extra game developer as described in the Profit Split section at the top of this article.

Conversely, a more independently run online casino with its own license and website etc. could decide to buy in their game package rather than do individual deals.

They might go to a platform provider even though they don’t really need most of their staple products, and instead buy a software bundle. This might include games from 20 different providers that could be integrated into their pre-existing site.

It’s a great way for an online casino that is already in business to bolster their library of games quickly and economically for one monthly fee, although again it would most likely include a royalty/profit split element. The difference is though the brand only has to deal with one company rather than all 20, saving a lot of time and hassle.