What Is Gamblers Fallacy and How Does It Happen 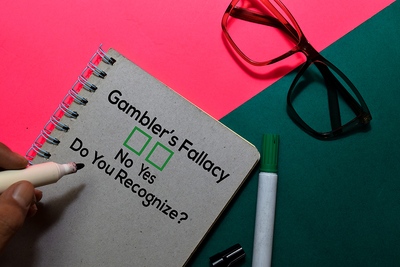 Also known in gambling circles as the ‘Monte Carlo fallacy’ or the ‘fallacy of the maturity of chances’, gambler’s fallacy is the belief that an event will occur more frequently in the future if it hasn’t happened much in the past (or the other way around).

The Monte Carlo fallacy takes its name from an incident which occurred on one infamous August night at a table in the principality’s Le Grande Casino in 1913. While playing roulette, the ball landed on black 29 times in a row, which has a probability of 1 in 136, 823, 184 chance of happening as calculated by David Darling in his 2004 book ‘The Universal Book of Mathematics: From Abracadabra to Zeno’s Paradoxes’.

This incident is remembered so long after because a staggering amount of money was lost that night. After the wheel showed black on the tenth occasion, players started to wager vast amounts of money on red, based on the inaccurate logic that black could surely not come up again. This was gambler’s fallacy at work, and by the end of the night, the owners of the casino were millions of francs better off, which goes to show how much just one game can benefit a gambling establishment.

It should be understood that the wheel is completely random, there are no mechanical algorithms which dictate the outcomes of each spin. The odds simply do not change for any spin and they always remain constant regardless of what has happened previously. 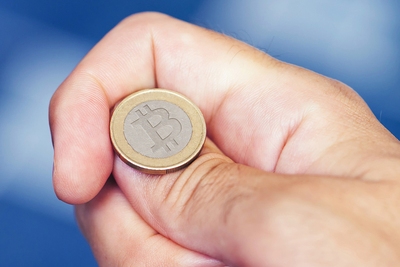 There is a common misconception, especially in the gambling industry, that probability and chance are the same thing; however, this is quite simply not the case. This explains how Darling was able to work out the probability of the event in Monte Carlo occurring as being so unlikely.

In order to understand this in simple terms, let’s look at a coin toss. The chances of getting either heads or tails is going to be 1:1 or 50 percent. This will never deviate, even on the 569th flip of the coin, regardless of how many times heads has already landed. This is because the odds are always interpreted in relation to the ratio of one result compared to those of another. The probability however, is a bit more complicated.

This is how Darling was able to come to his conclusion, he just kept multiplying the numbers.

Why do we Experience Gambler’s Fallacy? 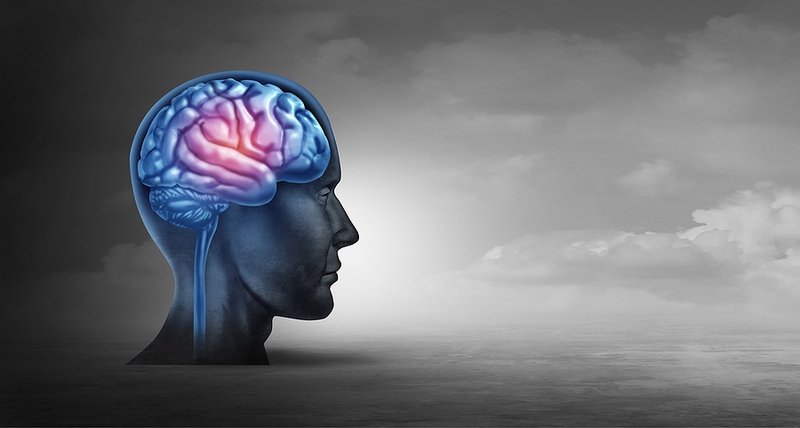 The fact is that the vast majority of human beings are led by their emotions; it is something that cannot be argued with although we can all make an effort to control it. Because of this, cognitive complexity plays a major part in how we are able to process information and this is something which is especially relatable to the gambling industry.

On the roulette wheel, it can (in theory) be reasonable to expect a fairly even split between the number of red and black numbers landing over 100 spins, but this is not necessarily going to be the case. If analysing a shorter sequence of spins, say 5 spins at a time, it might well be the case that the ball lands on red on all five occasions. Any gambler watching this might be drawn into the belief that it is time for the next result to be black and wager a sum of money because of this – but the table doesn’t know that the last five spins were red, it doesn’t take that into account, the next spin is as random as the first.

This would be a prime example of gambler’s fallacy. It’s an attempt to rationalise something that is completely random, an attempt to explain and predict them. As a species, we like to be able to explain and understand things, it makes us feel safe. Randomness means unpredictability and chaos and we don’t tend to like things that are unpredictable, so to make ourselves feel better we look for patterns that explain the results, even though those patterns aren’t really related.

In a very confusing twist there are also occasions where the gambler believes gambler’s fallacy is at work though in actual fact it isn’t, and as a result this concept has become widely misunderstood.

Gambler’s fallacy does not apply in instances where the probability of dissimilar events are not unconstrained, and as such the probability that is related to these future events can switch depending on the result of previous occurrences.

An example of this is the statistical permutation of events, like when cards are taken from a deck without being replaced. In this instance both the probability and the odds will obviously change because there are fewer cards in the deck. This opens up the possibility of card counting, such as in the game of blackjack, which is why casinos use multiple decks to make card counting as difficult as possible.

Can we Overcome Gambler's Fallacy? 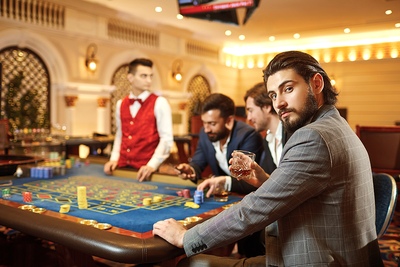 Ultimately, the first way to overcome gambler’s fallacy is to recognise that it exists and understand that it can be applied subconsciously while making decisions. You have to accept that it is an oversight to believe that previous events can influence future ones in certain games.

According to research conducted by APA PsycNet, however, it is demonstrated that just having an awareness of what gambler’s fallacy is does not mean that you are in control it. What is required here is for a gambler to take a step back from the situation and actively remind themselves that the pattern they might be noticing is meaningless.

If we look at craps as another example, then throwing dice is the main aim of the game and this is essentially is all about luck. Dice, like a roulette wheel and a coin, have no memory of what happened last time. However, some players believe that if they throw the dice in exactly the same way as they threw them before then they might be successful.

The best thing to do if you want to prove to yourself that this is not the case, is to ask someone who believes it to explain the rationale and reasoning behind it. Their own cognitive system is more likely to validate the fact that they are actually wrong, because they will find it impossible to explain.

What can we Learn from Gambler’s Fallacy?

This really is getting deep into the highly technical and psychological elements of gambling, and as such it requires gamblers to seriously think about the games themselves and all of the different factors that are at work.

You need to remember that it exists and that everyone is susceptible to it regardless of how strong minded you think you are. In view of this, you should always keep half an eye on yourself and watch out for any behaviour that strays into fallacy territory.

It ultimately comes back to making sure that you gamble responsibly and do not wager more than you can afford to lose, regardless of what you think might be just around the corner.