Does It Matter How Many Coins You Play on a Slot Machine/Game?

If you have ever sat and watched people play a slot machine for a long time, without it paying out, you know that you stand a good chance of potentially winning if you went on next, especially if the machine has taken a lot of coins.

The fact is, that slot machines can only hold a certain volume of coins or cash before they are triggered to payout; that’s a scientific fact or universal law whichever way you want to look at it.

However, it isn’t quite as straightforward as that as there are a number of intricacies to consider that casinos and slot machine engineers take into account with regards to payouts, such as the random number generator (RNG) and various numeric denominations.

On top of that, online slots don't have the same limitations as physical machines.

On higher denomination games, casinos or slot designers will often apply considerably higher payback percentages, which means that £1 wager games will pay higher than 25p wager games; essentially it is all logically relative.

What has happened here, is that the pay tables in the machines will have been adjusted accordingly, for example, to increase the pay table on a higher denomination machine by basically mapping numbers via the random number generator to much higher paying symbols, as well as mapping numbers that are completely random, meaning winning combinations materialise at a higher frequency on higher denomination machines.

There are a considerable amount of machines that do carry a significantly disproportionate higher payoff when you wager a higher stake, in particular three reel games and machines.

When these carry a hike in the maximum jackpot, this demonstrates a very good sign of this happening, for example, you may see the highest jackpot at 500 coins for one coin that is inserted, 1,000 coins for two coins that are wagered, though the pay table may increase dramatically to 2,500 coins for three coins wagered.

If there is a disproportionate rise in the pay tables, it can matter how many coins that you play on a slot machine and in fact, make a huge difference, though this is more to do with game dynamics as well.

For example, on some machines, betting more frequently, helps to unlock the paying symbols. Should raspberries be losing symbols, if you bet two coins each line, they turn into winners if you stake six coins on each line, then this means that the extra winners grow the payback percentage. Especially for those who have made qualifying bets.

In a 1999 interview, Director of Slot Operations, Rich Marino of the Luxor resort in Las Vegas, was quick to quash the myth that casinos change the payback rate, according to the number of coins that are wagered in one session:

“There is no magic switch,” 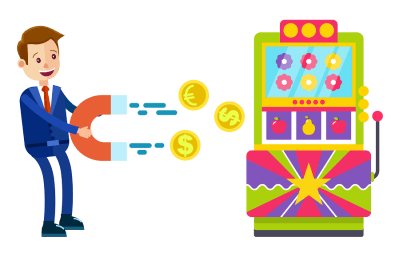 “The only time we change a machine is when we convert it to a newer or more popular model. And, of course, when you get a new model, then you would change the e-prom (the computer chip that controls the payback percentage) to that new model. The manufacturer initially sets all the percentages for the machines when ordered. I determine the hold percentages I want by the denomination of the machine."

“Also, gaming-wise to do that, it’s not just going in and changing a chip. You have to go in and you actually have to take all of the money out of the machine. It’s got to be returned to the cashier’s cage, that money has to be counted and you have to assign a new number to that machine because that’s a new machine once you change the e-prom. So, gaming regulations require you to change the statistics on the whole new machine. It’s a whole day process to do that. It’s not just to go in and change the chip and leave and say “okay, I’ve tightened them up for the weekend.”

Do Reels Change According To Coins Volume Wagered? 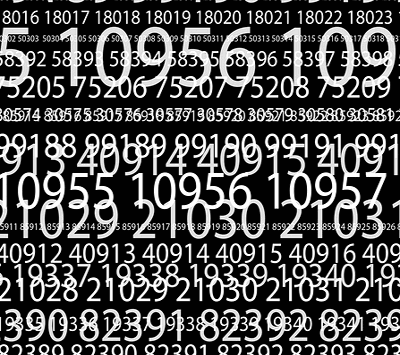 Certainly an interesting question, though slots do not alter the allocation of numbers that are generated at random which then would prompt certain symbols to appear more regularly according to a higher frequency of bets.

In theory, there is an argument to suggest that if you made a bet with one coin and the random number generator accounted for 1,000 numbers for this, then the chances of a payout are considerably low.

Now imagine you made a higher value bet using five coins. There is an argument, purely based on game theory, to suggest that the random number generator would work with a proportionately lower amount, such as 800 or 750, which would, therefore dramatically increase your chances of winning.

Ultimately, don’t even think about the strategies 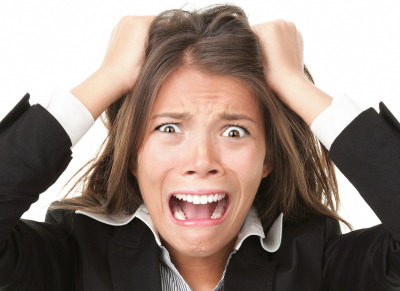 If you find that you are overthinking your tactics when it comes to playing slot machines, or even working out which ones to play based on potential payouts or historical pay frequency, then it could make for a very stressful experience.

Instead, play with the amount of coins that suits your game, or even that are available to you, but more importantly, do it on a slot that you enjoy. The chances are that when this happens, you will very quickly begin to establish a feel for it, regardless of how many 50p pieces you insert compared to 10p pieces.

Every slot machine is programmed differently, especially when taking into account their random number generator, so being able to determine this is virtually impossible. While there may be a small difference in the amount of coins that are played, it really is a matter of the tiniest margins when it comes to payouts.

Enjoyment should be the main factor when it comes to playing slots and while you may have luck with a certain combination of coins, there is every chance that this won’t last. Slot developers tweak their software regularly to always try and stay ahead of the game!