Do You Pay Tax on Casino Winnings? 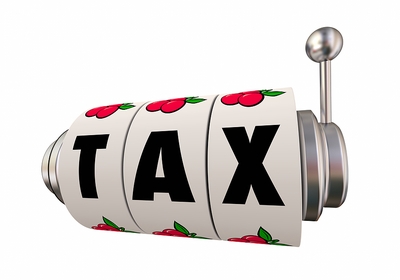 The online casino industry in the UK has an interesting tax history akin to a game of cat and mouse in many ways, with the government attempting to corner the industry and the gambling companies doing their best to wriggle out of a tight spot.

Most players would not pay this any mind, and rightly so, gambling is supposed to be fun and tax is anything but, however, when it has an impact on a gambler’s winnings, they are much more likely to prick up their ears.

Many people aren’t even aware of their tax situation if they win big on a jackpot or they have a big day on the live casino, so when it happens they are unsure of what to do.

Of course, they don’t really have to do anything, but knowing how the tax situation affects the games that you play is still a good idea.

Is Gambling Taxable in the UK? 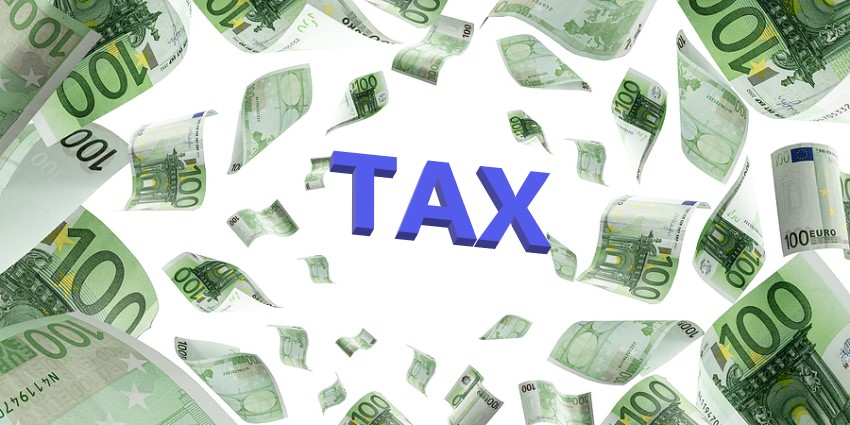 First and foremost, gambling is classed as tax free in the UK for consumers (players and bettors), however, players in other countries such as France, the USA, and Macau may have to comply with taxes that are in the region of between 1% and 25%. In the UK though, players are able to keep all of their winnings for themselves and there is no legal obligation to declare them – but this wasn’t always the case.

From 1961 up until 2001, gambling was taxable in the UK in the form of a 6.75% ‘levy’ charged to operators, who then passed it on to bettors but upped it to 9%. Punters could choose to pay on either their stake or on their winnings, but obviously the tax on the stake was a lot less than it would be on any potential winnings, so most people chose this option.

Then, in 2001, the law changed to combat the increasing number of businesses relocating offshore to avoid UK tax, with a 15% tax on gross profits at the point of supply. Back in 2001 this made more sense than it may do now. Online gambling was in its infancy, so most bookmakers and casinos point of the supply was the UK high street. This also meant that punters could now gamble tax free for the first time since high street gambling was legalised in 1961.

However, as we know, online gambling took off in a big way and operators’ online income grew exponentially in comparison to their high street efforts. This actually led to even more businesses relocating offshore as well as many new online only businesses establishing themselves in these tax havens from the get go. Those with both online and high street retail outlets began to split their businesses in two, basing online revenue creating business offshore and leaving the high street part based in the UK.

This new problem resulted in an amendment to the 2005 Gambling Act, which came into force in 2014.

Point of Consumption Tax in the UK Gambling Industry 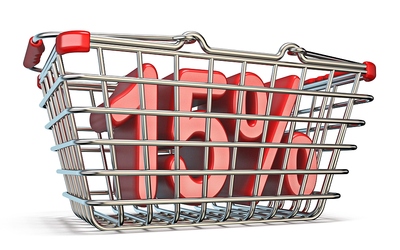 The inclusion of the Point Of Consumption Tax (POCT) in the 2005 Gambling Act made it very difficult for companies wanting to operate in the UK to avoid tax in the same way as they had done before.

The UK Government had noticed a significant decrease in tax paid from gambling companies despite to boom in the online gambling industry. All of these companies trading in the UK were based in tax havens where they paid a pittance in tax, none of which ended up in the UK Governments coffers.

The amendment meant that operators would pay the 15% tax at the point of consumption rather than the point of supply. Basically, this meant that if they had UK customers, they paid UK tax on income from those customers. The same rule applied to genuinely foreign companies wanting to trade here, as opposed to UK companies with an official offshore base.

Between 2017 and 2018, the UK government - HMRC made £2.9 billion from gambling businesses alone, so it was a huge win for them, and that was before the rate was bumped to 21% on games of chance. This new tax rate came in during 2019, making the UK a much more hostile environment for gambling companies.

Impact of the UK Point of Consumption Tax 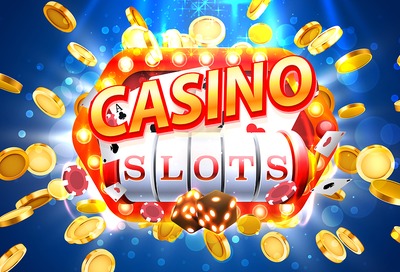 There was not much of a noticeable impact on the gambling industry following the introduction of POCT. In fact, there is every chance that the shrewdest operators and executives would have been expecting this to happen at some point and had a strategy in place plus cash reserves to help them through any reactionary bear market.

In an attempt to offset some of the downside, online casinos started to provide more games with a lower RTP (Return To Player) rate, which means that theoretically, they do not pay out as often. Furthermore, there were fewer generous promotions all of a sudden, with ‘non-deposit bonuses’ virtually disappearing from the majority of online casinos. Apart from that though, it was business as usual.

Interestingly, this also came at a time when the ASA (Advertising Standards Authority) were really starting to clamp down on what gambling companies were allowed to do from a marketing perspective. This included not being able to advertise on television before a 21:00 BST/GMT watershed in order to combat underage gambling. They also had to be very careful with the wording of their adverts and terms/conditions to make sure that it wasn’t in any way misleading or even duplicitous.

The best online casinos and bookmakers responded to the changes by creating even more innovative markets and products that would attract the players they needed to increase revenues. These included initiatives like new betting markets, betting tools, and new game genres.

Do Professional Gamblers Pay Tax on Their Winnings? 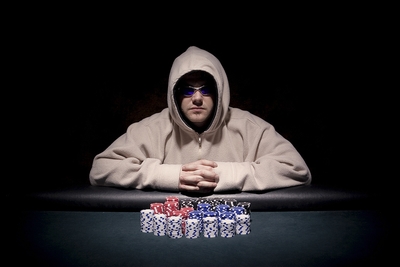 Interestingly, the UK Government does not see a distinction between professional and non-professional gamblers, so the pros do not get taxed on their winnings.

Considering that they do this as their full time occupation this might seem unfair, however, with HMRC not currently recognising gambling as a trade (and it’s not really, is it?) this is unlikely to change.

That said, if you are of UK national but you gamble outside of the UK (if you were a professional poker player for instance), there is every chance that you could well be subject to local tax laws, so do your research if this sounds like you.

These players more than likely have an accountant who they employ to look into areas where they can save on paying tax, for example, any winnings in another country might not be taxable if the player was only there for a certain period of time, or if they were playing in a tax haven.

When to Declare Winnings from Gambling 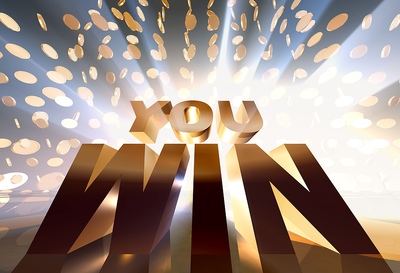 As you now know, there is no obligation to let HMRC know if you have a windfall at your favourite casino or online casino.

There are, however, instances where it is advisable to think about declaring any winnings from your gambling activities anyway.

One of the biggest incidences is if you win a substantial amount of money because this will help to provide proof of your funds in case you are audited, investigated or you need to use it as collateral to get a loan to buy something, such as bricks and mortar real estate.

In addition to this, if you use your winnings as a gift to someone else, this may be subject to tax depending on the threshold percentage, and they may want to look into where it has come from.

None of this can get you in trouble, it’s just about acting early to save potential issues later on that could slow things down for you. 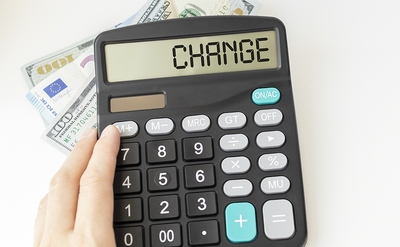 In recent years, there has been a major campaign promoting Responsible Gambling due to increased media attention on players who suffer from gambling. This has put a lot of pressure on operators to do more and many of them are working hard to shrug off the slightly murky reputation gambling has with some people, and give the industry a new responsible and moral face.

A recent law that was passed banning UK casinos from accepting credit card deposits went hand in hand with this, as did the reduction of maximum stakes on FOBT’s in bookmakers shops.

This will ultimately cost the gambling operators money both in increased costs and lost revenue, and with the 21% POCT as well as heavy regulation that is already in place and the costs associated with that, it’s unlikely that more tax changes will occur in the imminent future.

The government need the tax income they get from the gambling industry, and will be wary of making the terrain so hostile that these companies simply stop trading here. This has already been happening, with several big betting companies, Betsson among them, all but abandoning the UK for greener pastures elsewhere.

It’s a balancing act; the companies need to be profitable and be given room to grow while at the same time operating fairly and contributing their fair share to the economy. The balance is pretty good at the moment so tax changes would be surprising, although further regulation would not.