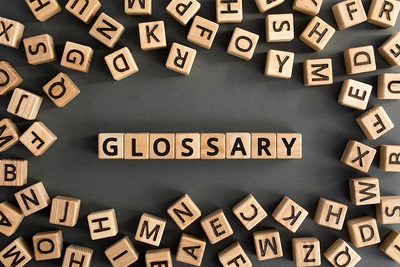 The casino can be something of an assault on the senses if you have never been to one before, with the lights flashing, all of the machines making noises, and people cheering or shouting then busily hopping from one table to the next.

On top of that, it can seem like there is a whole new language to learn when heading to each game, with new rules to understand, slang terms being thrown around by other plays, and a short hand between casino staff that might feel impossible to follow.

Soon, you will be chatting away in the casino confidently as though you’ve been visiting for years. 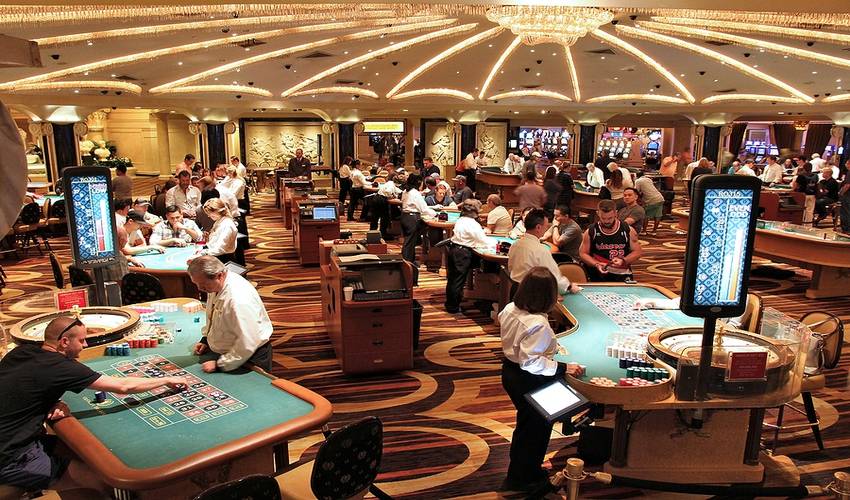 These are words and terms you might hear all over the casino and at a number of different gaming tables.

Anything more specific to a certain game will be listed separately under the related heading below.

Roulette is a French game originally played with a spinning wheel and a small ball which is released onto the wheel while it spins.

Players can bet on which number on the wheel the ball will land. 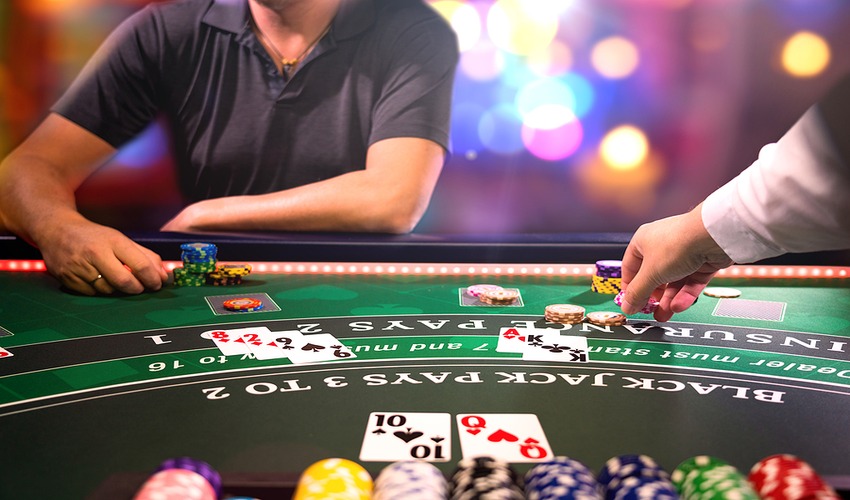 Blackjack is a card game that has many different variations and rules, and is also one of the only casino games in which the player’s decision making can have an impact on whether or not they win the hand.

The player plays against the dealer and the objective is to get as close to 21 as possible without busting. 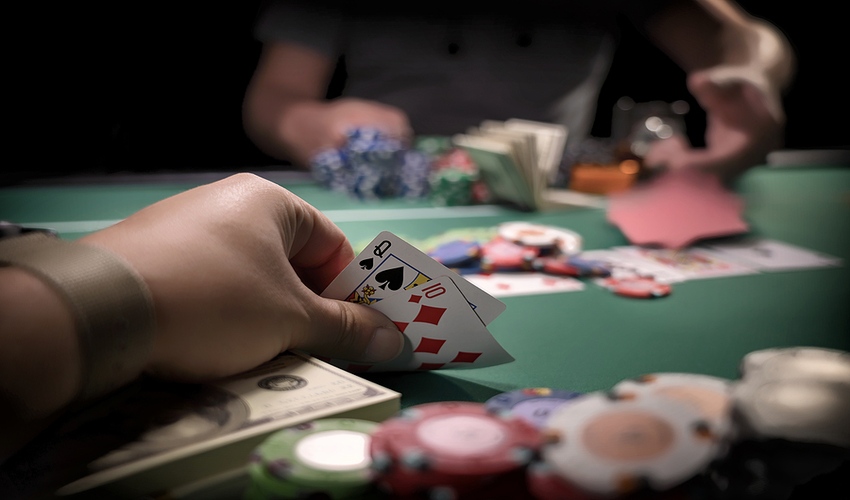 Poker is one of the most well known card games in the world, and there are a huge number of different varieties of the game with different rules and ways to play.

It is also the game with the most slang terms associated, so this list is not exhaustive. Some terms only relate to a specific form of the game, while others are applicable to all.

Poker is played peer to peer, so players do not play against the casino but against each other. 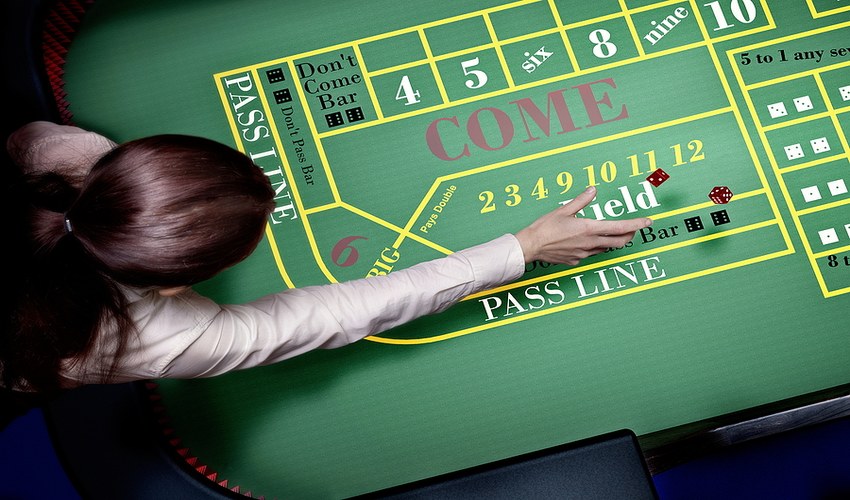 Played with dice and often seen as one of the most complicated games in the casino, Craps is indeed a very dynamic game and the slang terms associated with it do nothing to make it easier to get to grips with.

Players can join the table at any time in the game, and so long as they know what stage the game is at they can join in and make bets. 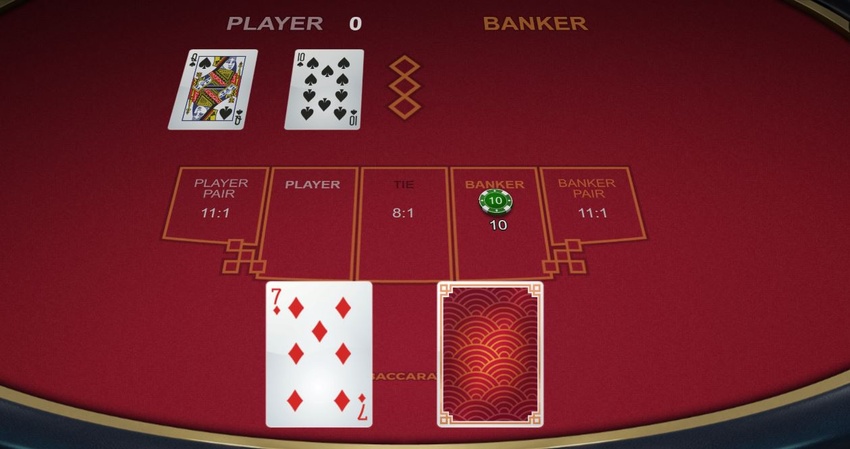 Another card game, this time with the objective of getting as close to number 9 as possible.

There are alternative versions of this game, but generally the player must bet on either the banker or the player’s hand, or on a tie. 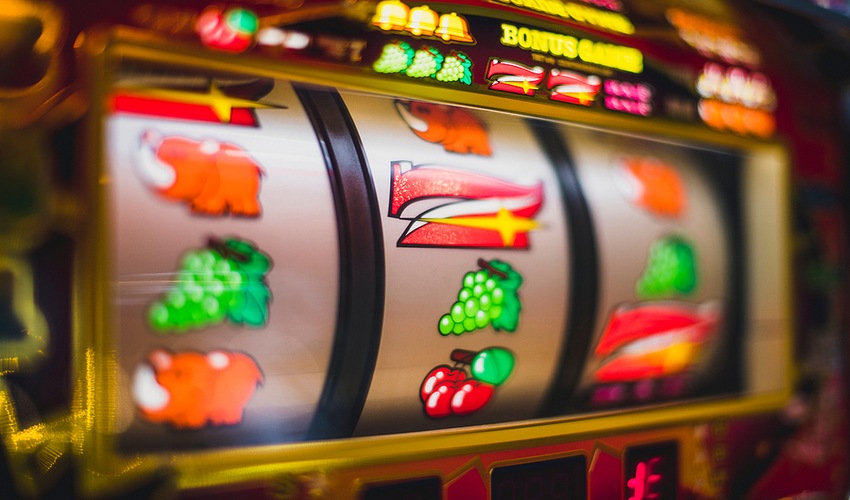 Slot machines come in all shapes and sizes and with all manner of extra features and bonus rounds these days too - they might even have jackpots attached. You can play them online or in person, and even if playing in person you might still have a choice between a video slot and a more old school machine.

They are games of pure luck with fixed payout rates that are managed by a computer built into the games, so players simply hit the spin button and cross their fingers that they will get lucky. There is no skill involved in slots, but people like them because they are fun to play and entertaining to watch.